Inside the Black Sites Where Obama, Clinton, and Holder Buried Their Secrets—Part 1 of the CMU Series

PLEASE NOTE: The authors have made this series available at FreeMartyG.com and Freeschaeffer.com under the latest Creative Commons by-attribution commercial-use-permitted share-alike no-derivatives license.

Former-U.S.-Army-soldier—turned—radical-Islamic-fighter Rodney Hamrick took 68-year-old former insurance executive Robert David Neal hostage inside of a federal facility. He bound Neal’s hands behind his back, as well as his feet, and then executed him, ISIS-style, nearly severing his head.

Next, Hamrick rushed 77-year-old Richard Warren and stabbed him a dozen times before his cry for help led Kurt Johnson, a fellow Christian, to run into the room and save his life.

Hamrick’s rampage took place in November, 2018. But few found out about it until now, due to a DOJ cover-up.

Warren ran an international bond market years earlier, and he was in a position to expose an illegitimate multi-million-dollar exchange between the CIA and a Southeast-Asian dictatorship. Johnson went after lenders for runaway mortgage fraud years before the 2008 financial crisis brought the world’s banking system to the verge of total collapse. 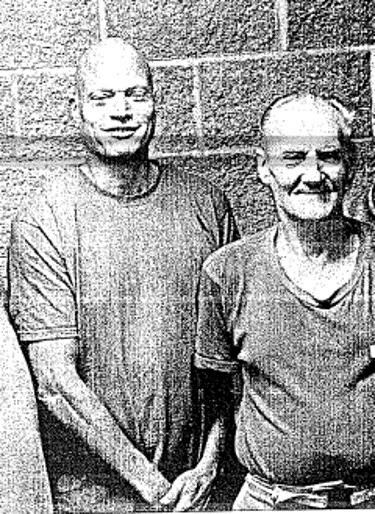 Donald Reynolds was also present for Hamrick’s rampage. A decade or so earlier though, Reynolds had a successful distribution deal with Universal Records—until the IRS and the DOJ set him up during the botched and now-infamous “Operation Fast and Furious.” Eric Holder then used Reynolds as his own minority fall guy, as hypocritical as that may seem. 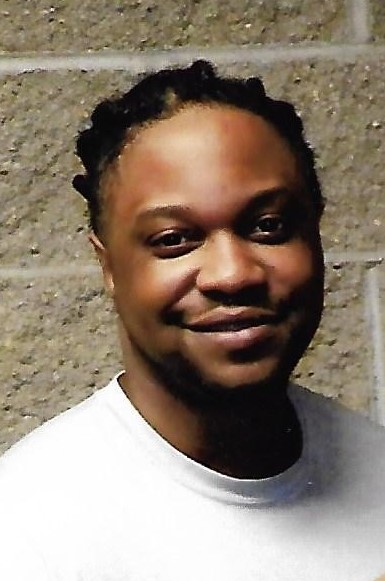 Francis Schaeffer Cox, one of the reporters who wrote this series, was a conservative political organizer and a pro—Second-Amendment politician when he uncovered a government-backed drug-trafficking and child-sex-abuse ring in his home state of Alaska. The Anchorage U.S. attorney’s office and the FBI then went after him in a readily-apparent effort to protect themselves and their allies from being exposed. Meanwhile, they were also engaged in “Operation Polar Pen,” a DOJ-backed initiative in Alaska that gave Democrats a filibuster-proof 60-vote supermajority in the Senate in 2009, when every vote was crucial for the passage of Obamacare and the rest of Obama’s legislative agenda. 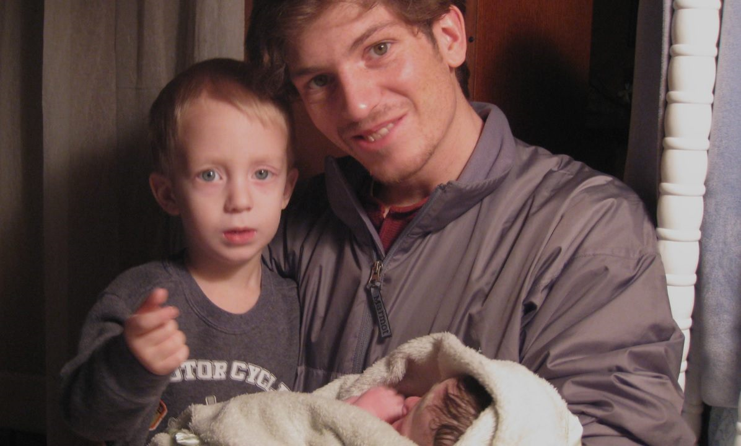 And Martin “MartyG” Gottesfeld, the other reporter, interceded on behalf of a 15-year-old girl named Justina Pelletier when smug Harvard-affiliated doctors tortured, crippled, and nearly killed her, rather than admit that they’d been wrong about her case of mitochondrial (pronounced might-toe conn-dree-uhl) disease. Without hurting a soul, he single-handedly knocked Obama’s $36-billion Ivy-League alma mater off of the Internet during an online mega-fundraiser, bruising a lot of very sensitive egos at Harvard while helping to save Justina’s life. 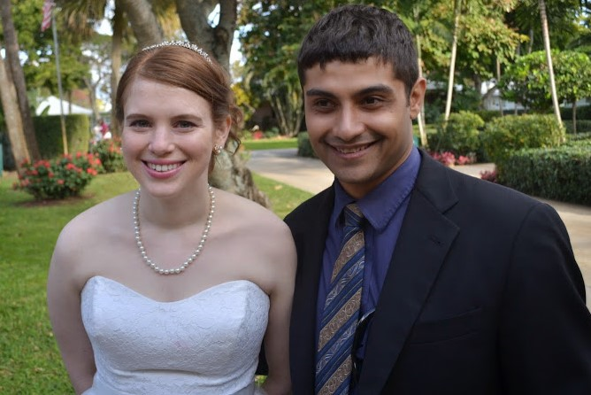 Now, what do each of these men and their stories share in common, other than embarrassing the well-oiled political machine operated by Obama, Clinton, Holder, Lynch, Carney, and others?

Well, most people don’t know that the DOJ still funds a pair of covert “black site” facilities, dedicated to hiding people and potentially-scandalous cases like these, which the former leaders of the Justice Department seem to fear. And unlike other U.S.-government—funded black sites abroad, these two are hidden in plain view, on sprawling but otherwise-unremarkable federal compounds right in the central United States. Hurwitz was demoted in August 2019 following the Jeffrey Epstein suicide scandal and replaced with previous BOP director Kathleen Hawk Sawyer. On Tuesday February 25th, Attorney General Barr appointed Michael Carvajal as permanent BOP director.

“The public is completely unaware. They know what mainstream media tells them, which is what government wants them to know,” said David Knight, host of Real News with David Knight.

As obvious as the locations of these black sites may be though, their true purpose is perhaps equally secretive, counterintuitive, and devious. So much so, that just a few short years ago, during the Obama administration, it might have proved impossible to pierce the veil of misinformation that the DOJ has woven around its clandestine “communications management unit,” or “CMUs,” in Marion, Illinois, and Terre Haute (pronounced like teh-ruh hoe-ght), Indiana. Managing to publish the whole truth about what—and whom—can be found here would’ve been another challenge entirely.

But the recently-departed top brass of the DOJ just got caught in perhaps the lie of the century, one that they used disingenuously for years in order to mask many of their similar operations as supposed efforts to protect the American democratic process and bust the bad guys. So, in light of this freshly-uncovered deception, now might be an appropriate time for the public, the press, and the federal judiciary each to examine, quite carefully, the façade that has long covered over these largely-secret and little-known facilities before anyone else is brutally murdered at one of them due to religious hatred.

“They’re the excuse,” begins Cox, referring to the group of convicted Jihadi fighters who call the DOJ’s communications management units “home,” and who—at least on paper—serve as a continuing justification for the existence of these concealed and very expensive facilities.

“But we’re the real reason,” finishes Cox, referring to his own smaller group, consisting mostly of Republicans.

Like Cox, they too were arrested on dubious federal charges, largely during the Obama years. And they’re here, it seems, to be swept under the rug. Indeed, hardly anyone knows they’re in the CMUs in the first place, and the DOJ and its allies in the courts and the media appear to like it that way.

A lot fewer questions are asked about what happens in the CMUs due to their media moniker, “Gitmo North,” and the misperception that the DOJ uses these black sites only to lock up radical Muslims, like the recently-released FCI Terre Haute CMU inmate John Walker Lindh. 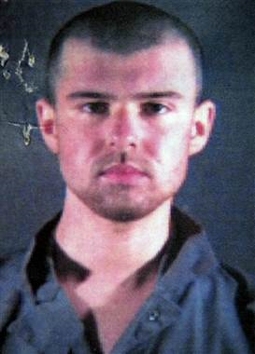 In reality, however, there are about 80 people in the CMUs at any given time, and most of them aren’t Jihadis. Word on the grapevine is that the DOJ is now planning to expand the CMUs by about 20 percent as well, to a capacity of 95.

And the cases the majority of the media doesn’t cover from the CMUs are more scandalous than those they do.

So, Cox and his group are held hundreds or even thousands of miles away from their nearest kin, and their communications with the outside world are tightly restricted under the threat of brutal revenge by the Justice Department, even as a new attorney general now takes the reins and as an increasing number of people on the outside are recognizing them as political prisoners.

Click here to read How the IRS and DOJ Set Up Donald Reynolds Using Dubious Firearms Charges—Part 2 of the CMU Series.

This site uses Akismet to reduce spam. Learn how your comment data is processed.